The flowers in the vase

worn by time, fading into 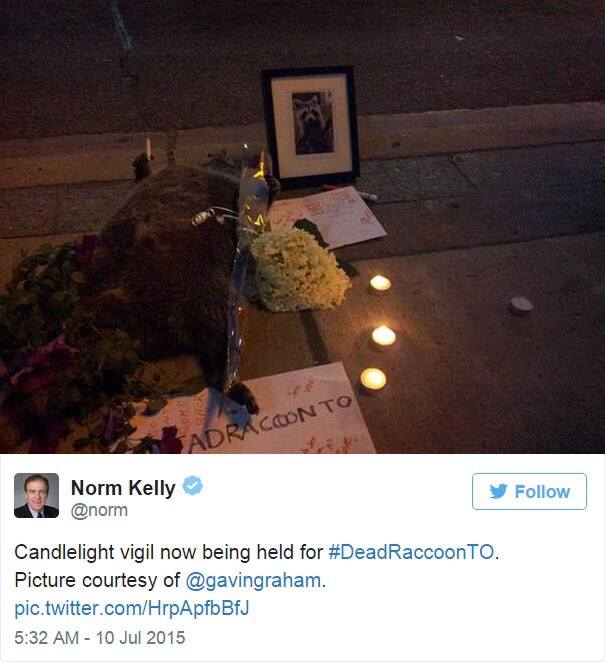