In 2013 and 2014, I wrote a few loosely linked novellas that were never released.  They are coming out this year from Lintusen Press. 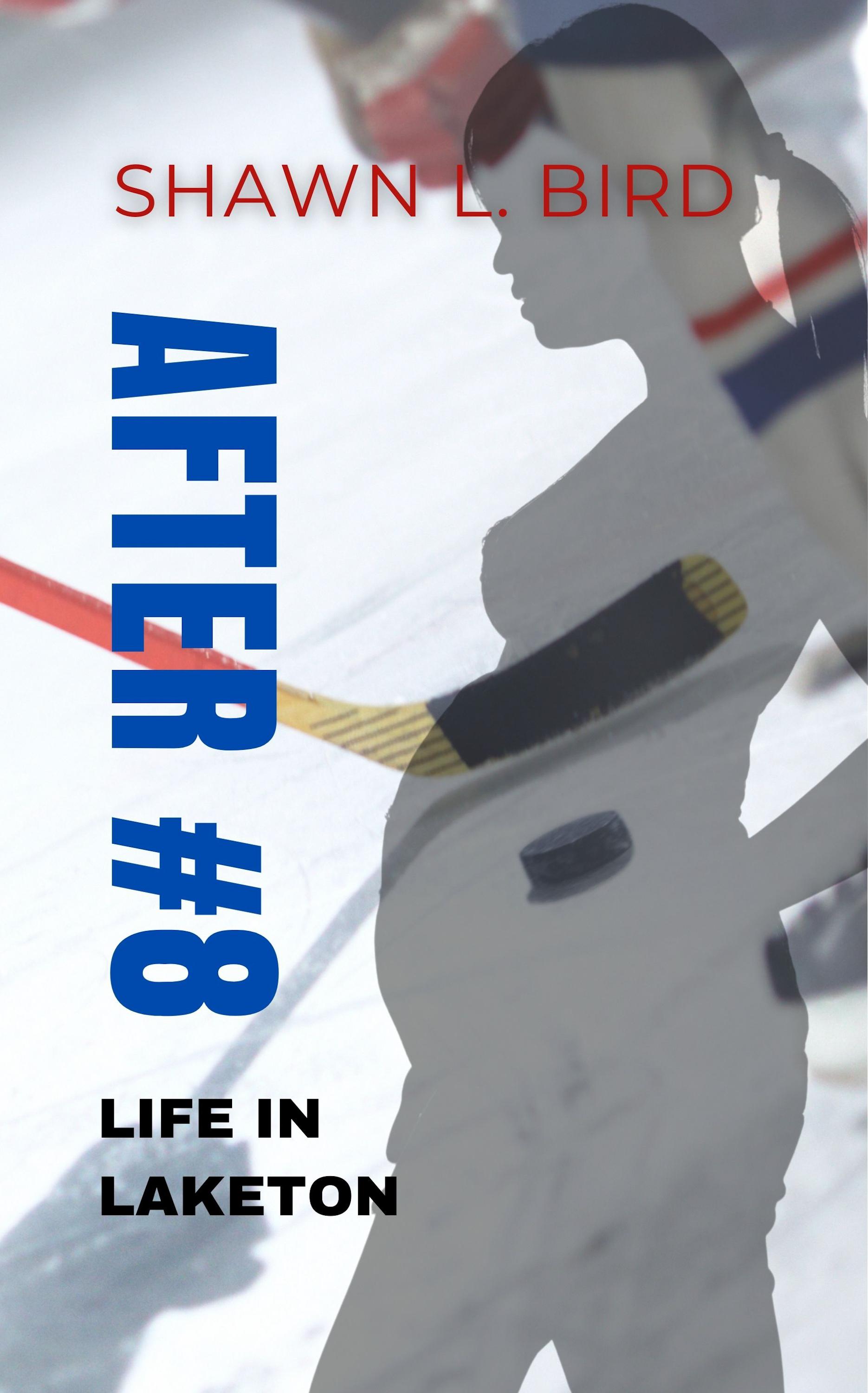 The latest release is After #8 which is set when Kieran is 16:

In Laketon, the saying is that hockey players either take away the local girls or leave them pregnant. It was always a joke to Kieran, until it’s his fourteen-year-old little sister who’s left behind. How could Sara be so stupid? What will they do?

The first book in the series is Back at You:

14 year old Kieran has a temper.  After he gets in trouble with the law, everyone is Laketon is watching him.  He will stand up for what’s important, no matter the cost.

(Click the cover to go to the universal book link)